Neanderthals and Denisovans, and possibly other early human species, are not totally extinct in the sense that some of their DNA circulates within living human populations – quite possibly even you.

Neo-Neanderthals is a collaborative project between artists Robbie Bushe and Jeanne Cannizzo making imaginative use of the scientific data on the physical and cultural inheritance left to us by the Neanderthals. Their popular image since the first fossil finds in the 19th century has been of hairy, low-browed, unintelligent beings incapable of symbolic thought who, perhaps deservedly, were killed by invading humans. In 2010 that picture was overturned by DNA discoveries which revealed that Neanderthals and modern humans had at some point interbred.

The exhibition is a cross-medium experience including painting, drawing, sculpture and animation and celebrates the improvised and ‘hand-made’, the ‘lo-fi’ and the deliberately gauche or awkward. While acknowledging there are parallels with current pressing problems in the wider world, the exhibition’s optimism about humanity’s collective ability to survive comes alive through the artists’ chimerical creatures and subversive drawings and animations. 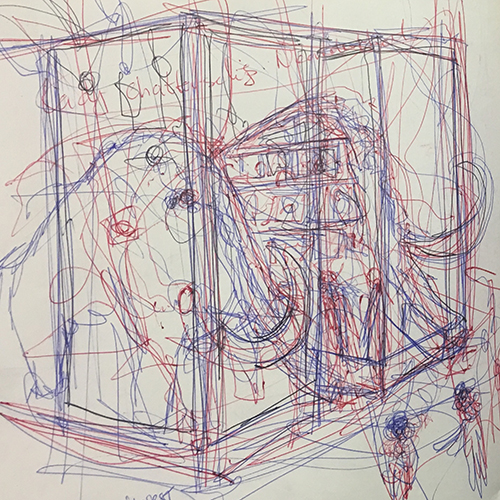 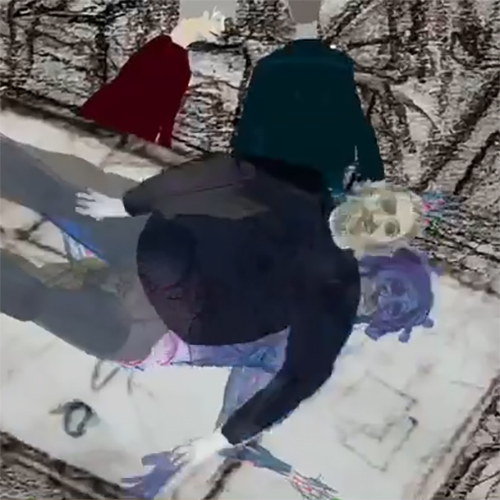 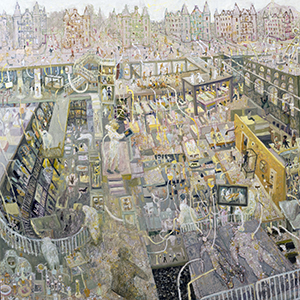 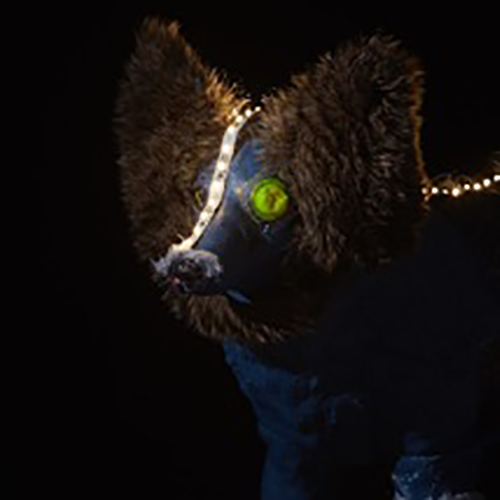 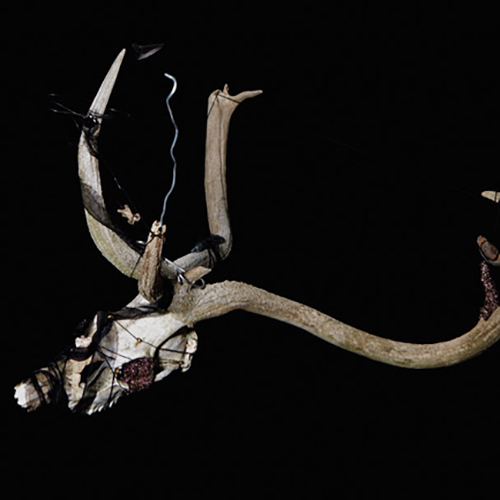