This collaboration begun in July 2017 as a free form digital correspondence between Jeanne in Canada and Robbie in Scotland and has slowly gained momentum as we shared and responded to each other’s ideas, discoveries, notes, drawings and artworks. It became clear we both embrace a comedic or playful and visceral discourse of imagery, responses and invention while acknowledging there are parallels with  issues and pressing problems in  the wider world which are facing us now – such as immigration, global warming, fake news and the rise of nationalism. 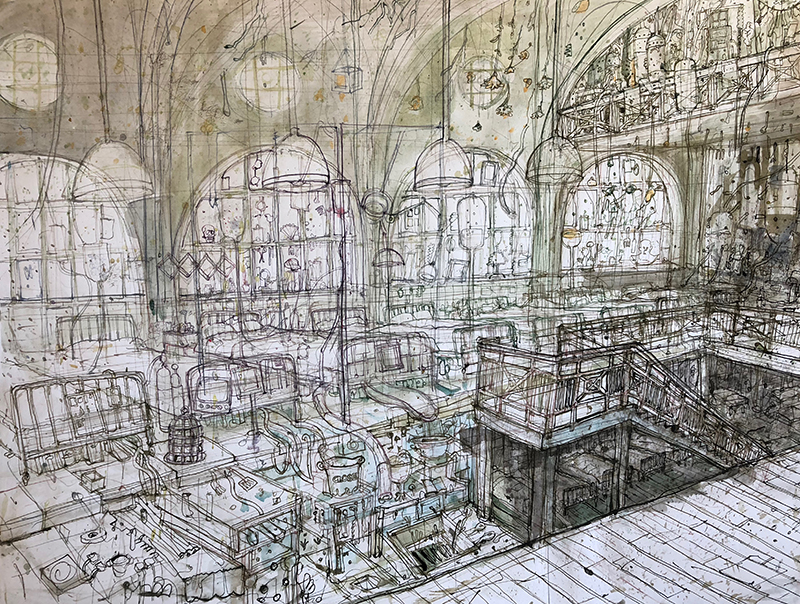 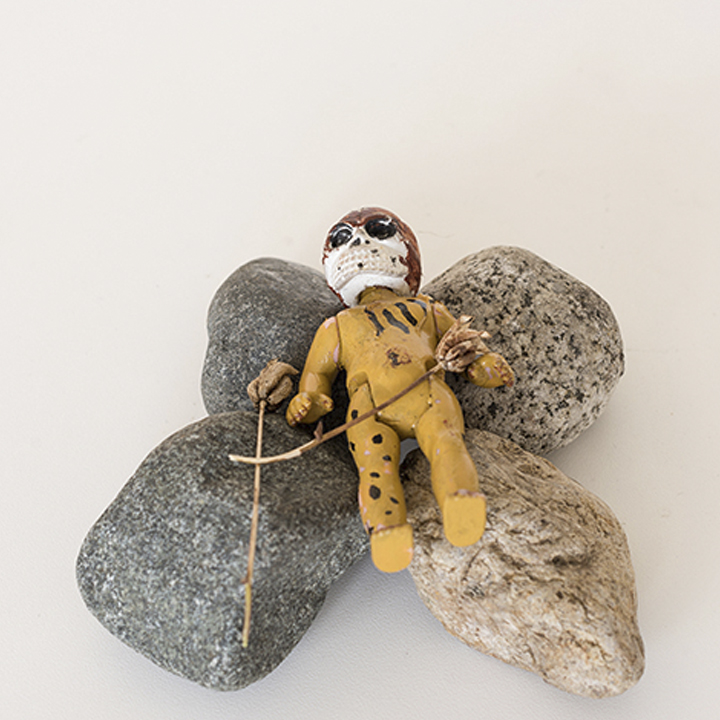 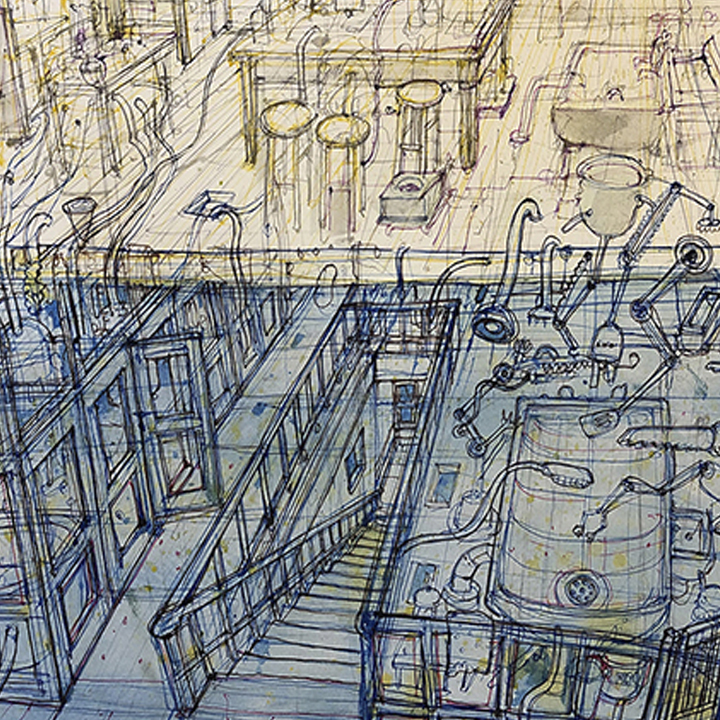 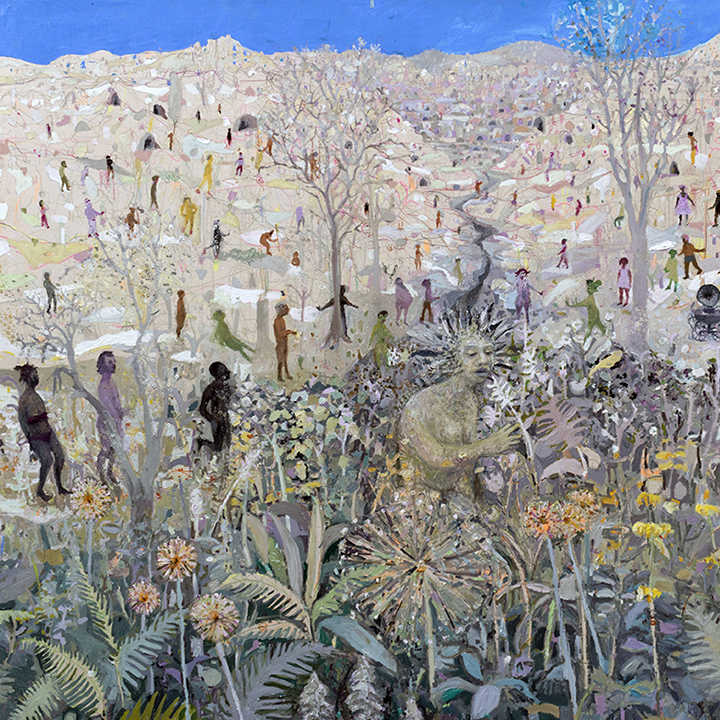 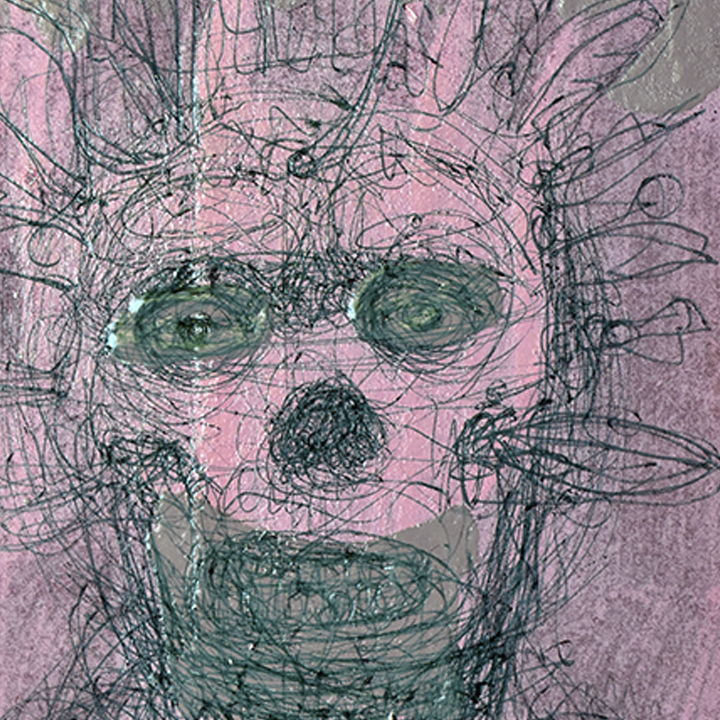 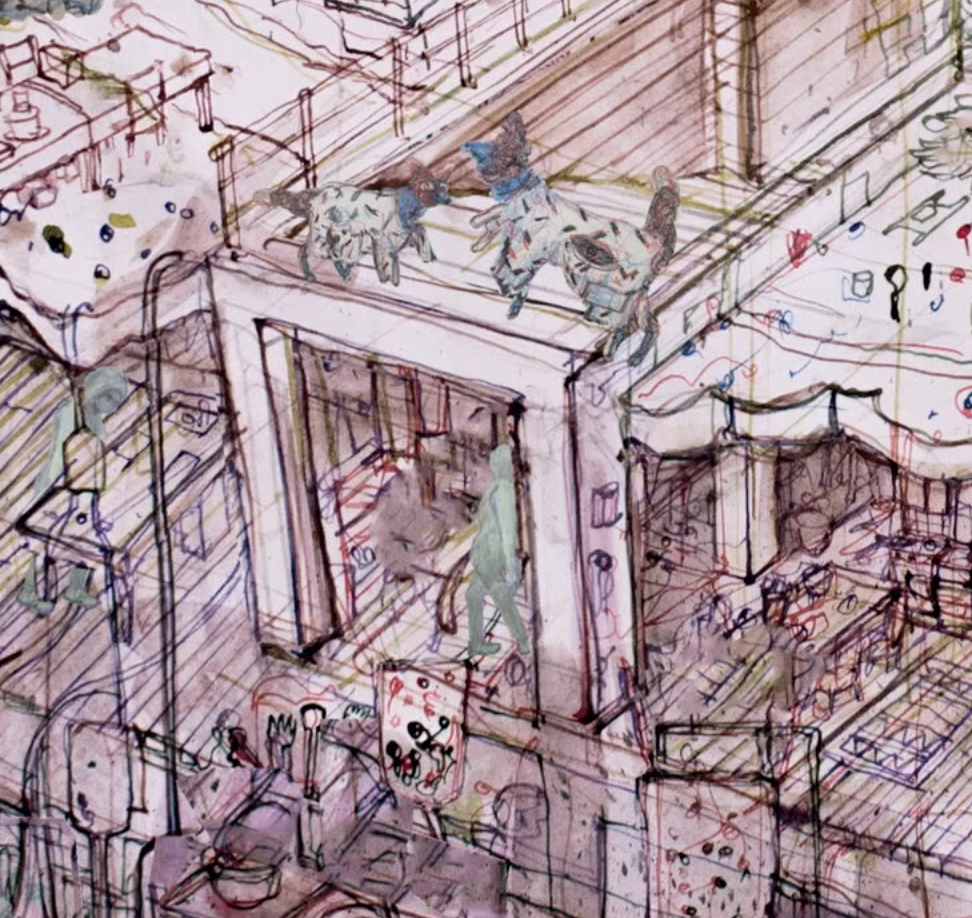 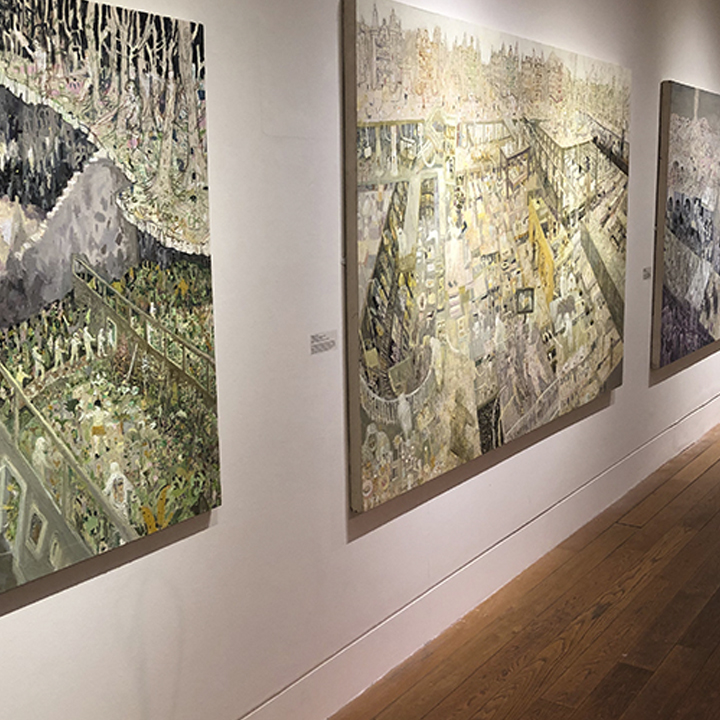