The popular image of Neanderthals since the first fossil finds in the 19th century has been of hairy, low-browed, unintelligent beings incapable of symbolic thought who, perhaps deservedly, were killed off by invading humans. In 2010 that picture was overturned by DNA discoveries which revealed that Neanderthals and early modern humans had interbred, probably some 80,000 to 100,000 years ago when the two groups encountered each other somewhere in the Middle East. Some of their DNA lives on in billions of people who are of non-African descent today. Geneticists are still trying to determine how this small amount of DNA (1-4%) effects those who have inherited it.

While the circumstances of such interbreeding can’t be recovered, the discoveries do suggest that early modern humans did not always kill other people. Their interaction was not always predicated on violence incited by difference. The archaeological record also makes it quite clear that migration has long been a feature of human life. Some researchers believe that cross-cultural interaction and the borrowing of material and social traits may also have occurred between early modern humans and the Neanderthals. Their behaviour, abilities and worldview, it has been suggested, were more complex than previously imagined. However, it is important to remember that they didn’t look like nor think like the early modern humans they encountered.

Neanderthal extinction probably came about through a combination of factors. Those causes range from: climate and environmental change; a volcanic ‘winter’; the presence or absence of wolf-dogs; warm, parka-like garments, superior weaponry or hunting skills of early modern humans.

The imagined worlds of the Neanderthals, past, present and future, are envisioned and embodied in the comedic drawings and fantastical objects made for this exhibition. This work touches on the world of science fiction – where so often the struggles between dystopias and utopias are played out. While acknowledging there are parallels with current pressing problems in our own world, we are optimistic about humanity’s collective ability to survive.

My mother asked for an unusual Christmas gift one year – that her mitochondrial DNA be analysed as part of a widely advertised commercial project. When the results were returned she was disappointed, even mortified. She (and her three daughters) are 1.8% Neanderthal and 2.3% Denisovan. That is, 4.1% of DNA is from early or archaic forms of humans who are now extinct.

At age 93 she had powerful, if outdated, images of what a Neanderthal was like: a lumbering, mis-shaped brute (always male in her mind) with a diminished brain capacity, no language except perhaps grunting, and no ‘culture’. I, and eventually my mother, were intrigued to think that these early humans hadn’t completely disappeared from the earth. They weren’t totally extinct, but survive, even if only fractionally, in our bodies.

As an anthropologist with both scholarly and aesthetic interests, I wanted to explore what it means to have a bit of Neanderthal DNA as part of my biological, and perhaps cultural, heritage through the making of new art forms. 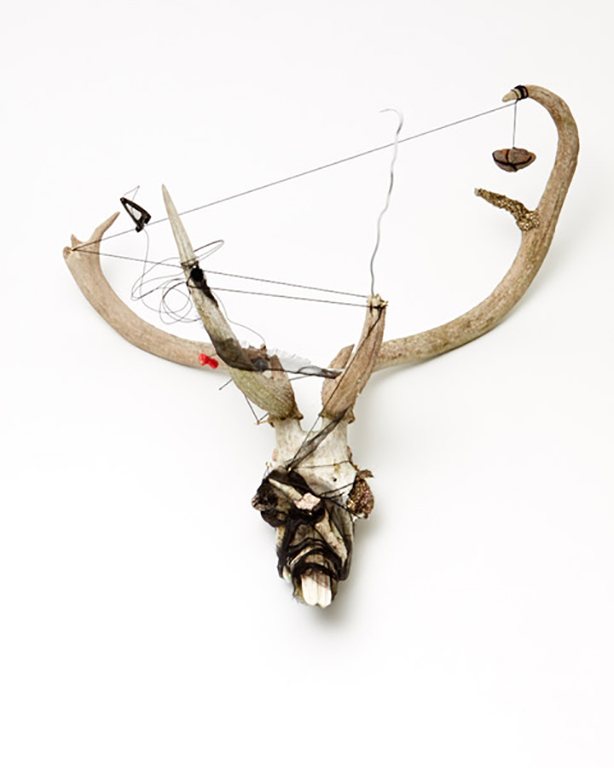 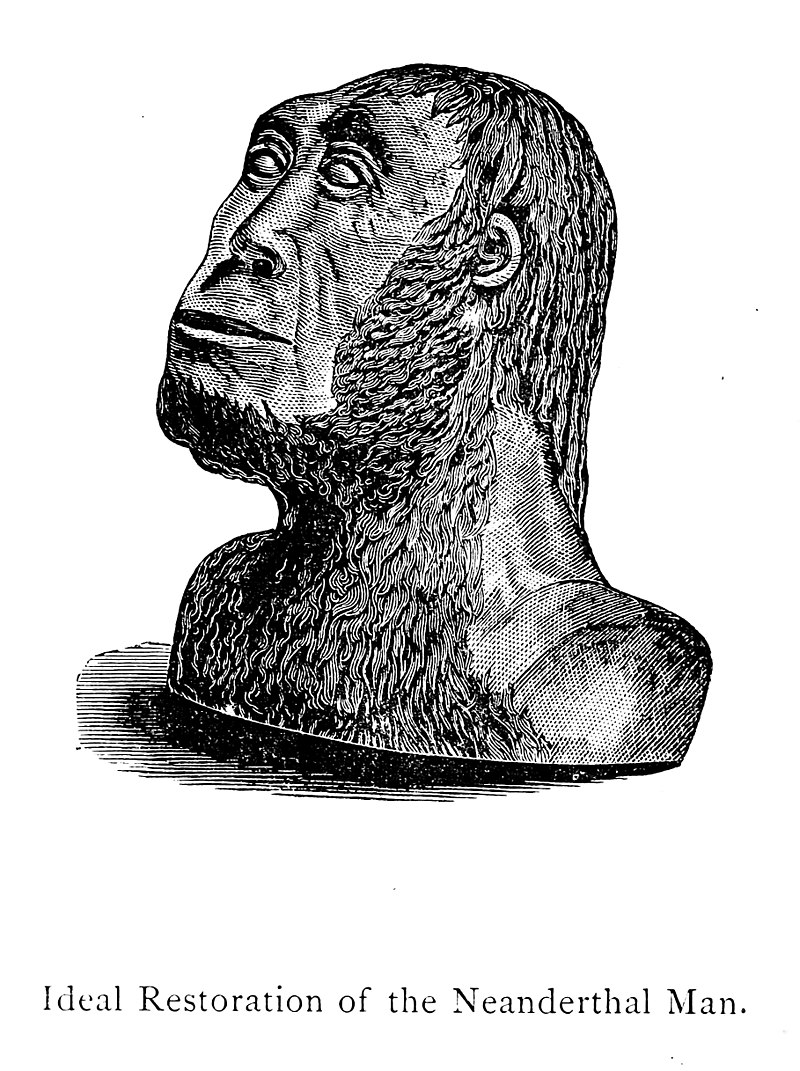 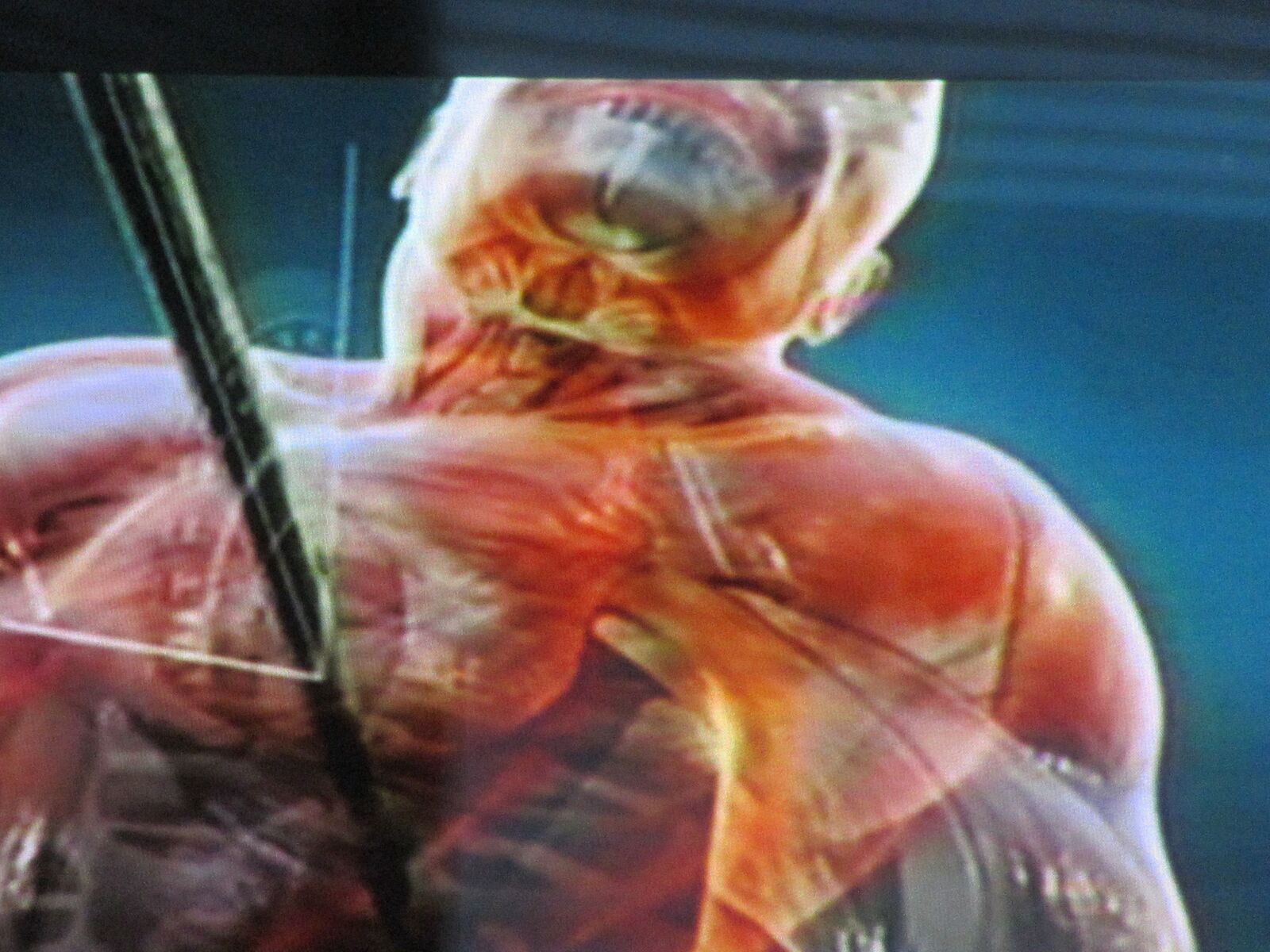 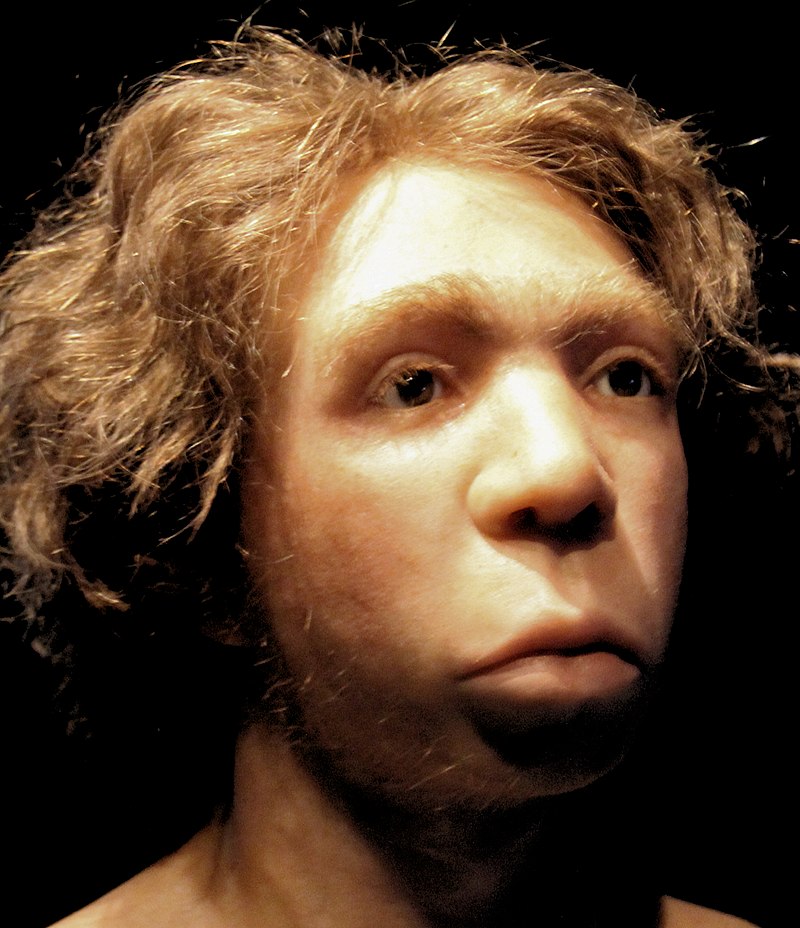