This is a research-based project making imaginative use of the scientific data speculating on both the physical and cultural inheritance left to us by the Neanderthals. In 2010 DNA discoveries revealed that the offspring of inter-breeding between modern humans and Neanderthals must have survived. While the circumstances of such interbreeding can’t be recovered, the discoveries do suggest that early humans did not always kill other forms of humans -i.e. their interaction was not always predicated on violence incited by difference. The archaeological record also makes it quite clear that migration was an early feature of human life and suggests that cross-cultural interaction and the borrowing of material and social traits may also have occurred between early modern humans and now extinct humans  such as the Neanderthals.

Although we have read some of the latest academic research in these areas, we are not paleontologists nor geneticists and not qualified to write about the complexities of human evolution – whether about our genetic inheritance, migrations routes, interbreeding sites, timelines and dates, or causes of extinction (see Yirka 2015, Paabo 2013, Papagianni and Morse 2013, Stringer 2012, Bower 2012 for various theories). Ultimately NEONEANDERTHALS is an art project, not a science one – albeit one informed and influenced by various scientific issues, and research-based. 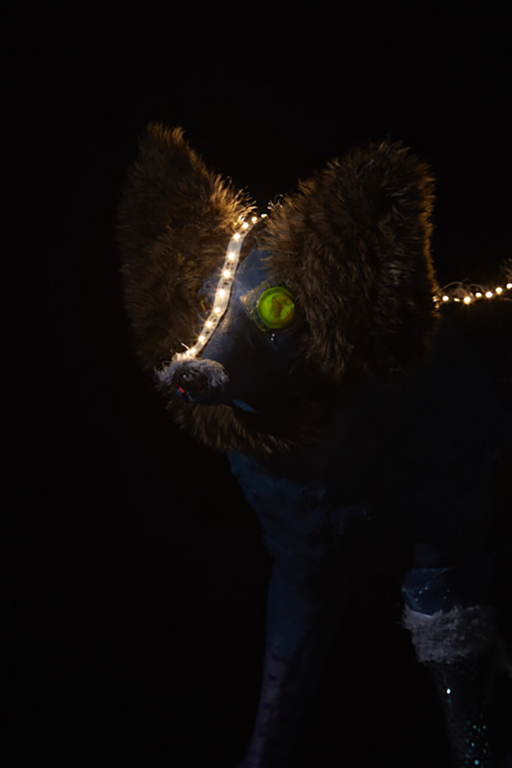