It took some time to settle into a post art school work pattern in Edinburgh. I moved studio about four times and the quality and scope of my work was inconsistent. After several disappointments with London galleries losing interest or going bust, I was offered a solo show at ‘The Scottish Gallery’ in January 1992 which lead to a period of sustained development. 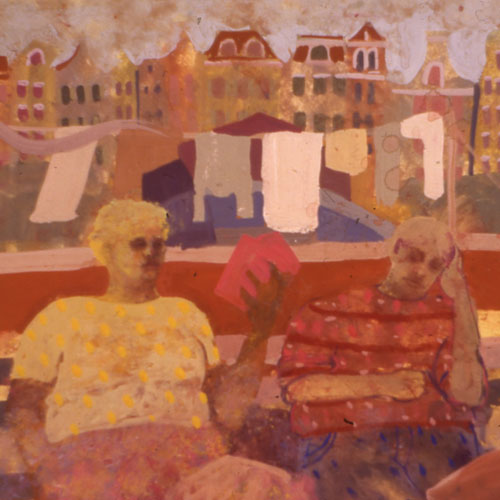 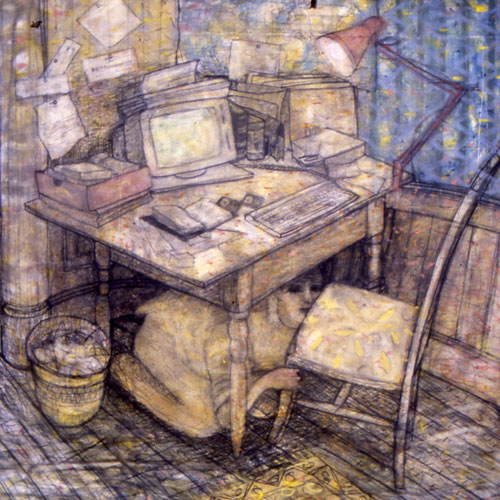 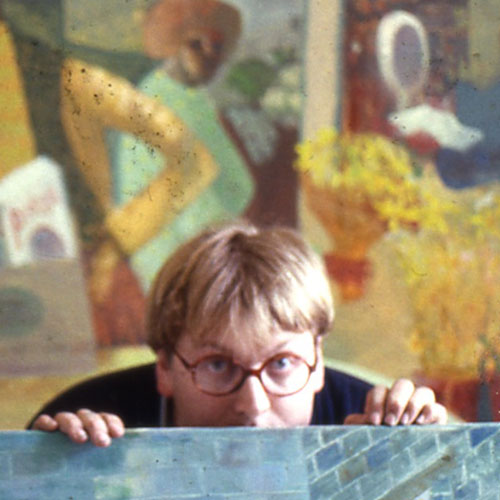